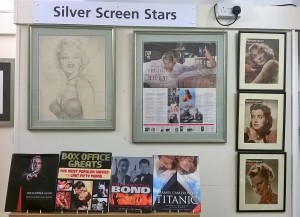 This display is composed entirely of contributions made by our local community.

Here is a letter from the late Charlie Chaplin. 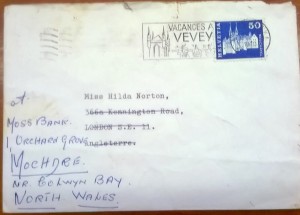 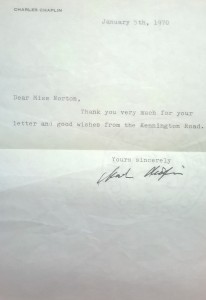 Many thanks to Liz for donating her wonderful book on Marilyn Monroe. 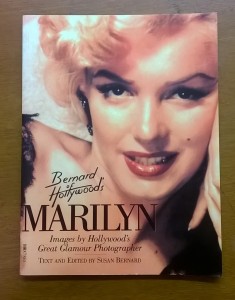 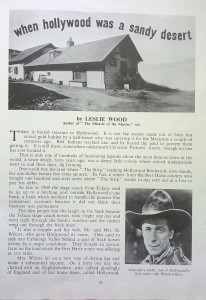 We don’t need another hero when we feature Tina Tuner and Mel Gibson in Mad Max Beyond Thunderdome.

We’re not dreaming of a White Christmas, but we have a Bing Crosby signed photo.